Trending Now @Trending
Where and how can #TopGun Maverick be streamed online?

On August 23, Paramount+ will begin streaming Top Gun 2 for all its subscribers. Paramount has built a name for itself in the previous few years as a studio that typically waits 45 days after a film's theatrical release before releasing it on its premium streaming service. Even though it's been a while since Top Gun: Maverick's May 27 release, Newsweek has confirmed that the film will be available on Paramount+ before the summer is out. 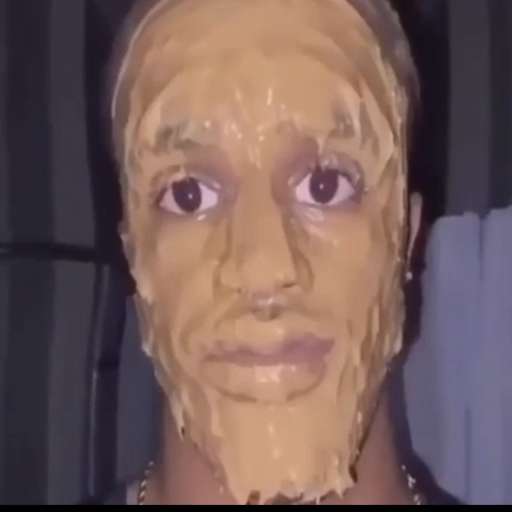 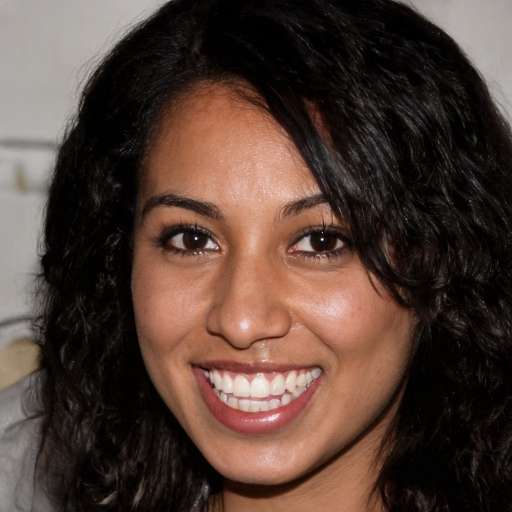 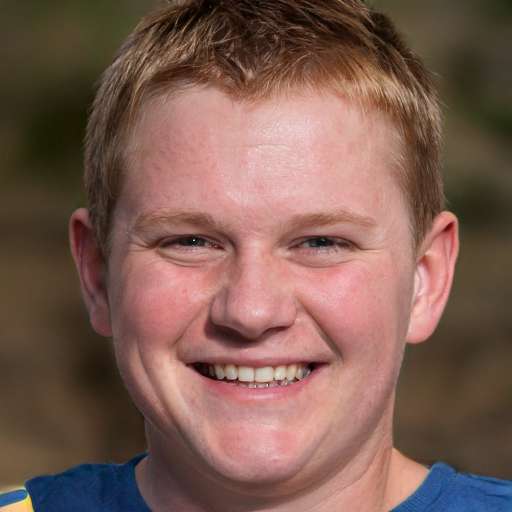