Your gaming habits may change, but they're not the only thing evolving. A new genre of video games has emerged: Battle Royale. You've probably heard of it by now—it's been around for several years, but it's still growing in popularity today. In a Battle Royale game, you and up to three other players team up on opposing teams and compete against each other until only one survives. The last person standing wins the match! Game publishers have been pushing this style of gameplay as a way to draw in more casual players. 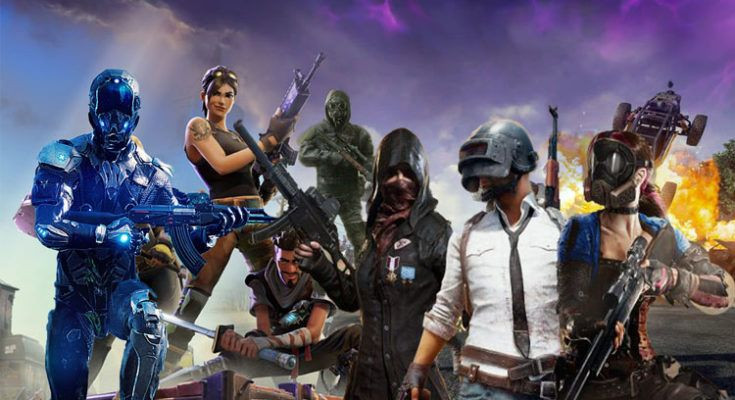 Only people mentioned by 2hypegamer in this post can reply 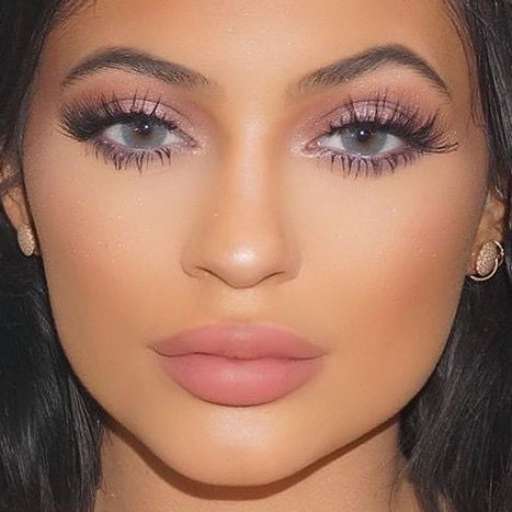