According to IndieWire, if Lionsgate was to go through with building a John Wick game, it would be one of the best action-heavy titles with an AAA concept. This means you will experience something new and classic at the same time.

A John Wick shooter would do great because fans already cannot get enough of the movie. However, if one was to play the game on consoles or PC, one would take on the smart character of John Wick to wreak havoc in the continental All in all, since Lionsgate is so enthusiastic about the project, it will most likely happen. 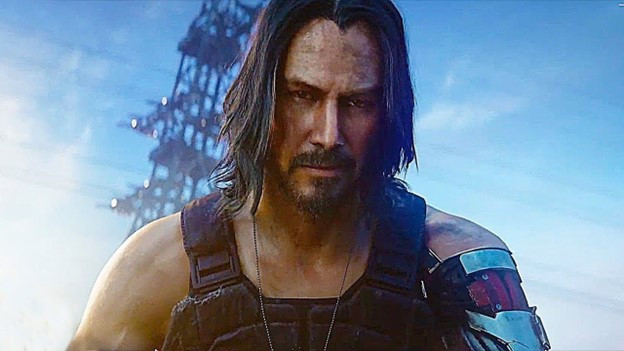 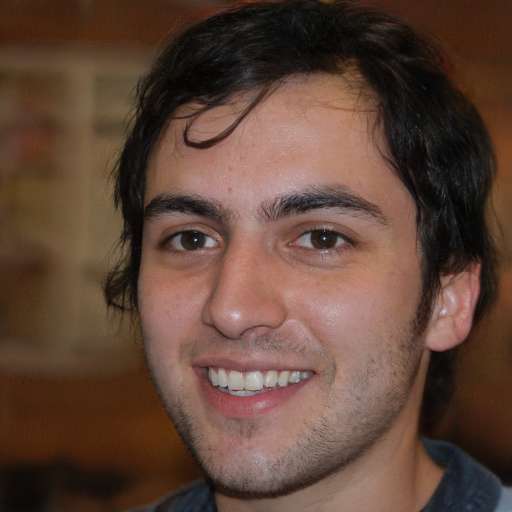 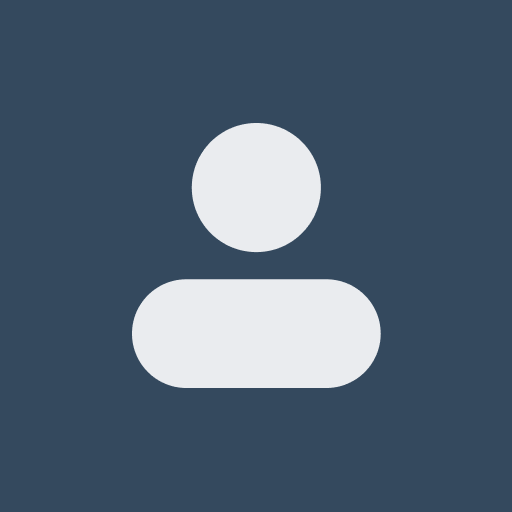